We were delighted to meet up with our members and supporters at the Riverside Museum on Thursday last week for our first in-person event since 2020.

After meeting outside the museum in the Glasgow sunshine, we embarked on a tour led by John Messner and Neil Johnston-Symington, the Curators of Transport and Technology.

We learned some excellent facts about Glasgow’s transport past, including answers to the following (these can be found at the bottom of the page):

It was interesting to learn about the development of Glasgow’s transport system over the past 200 years, and how important it has been in shaping the city.

Glasgow’s history is bound in movement. From horse-drawn omnibuses to electric trams to the train network; each played a role in shaping everyday life, as well as the long-term development of Glasgow as an industrial and cultural hub.

After learning about Glasgow’s past, the present and future plans for the region were presented by Strathclyde Partnership for Transport’s (SPT) Head of Transport Planning, Bruce Kiloh. Bruce discussed the importance of the new Regional Transport Strategy, and the evermore pressing matter of reducing the city’s transport emissions.

The Regional Transport Strategy will set out policies to guide decision-making on transport by SPT alongside their partners in the region, and deliver a new vision for ‘high quality, sustainable and low carbon transport’ for Strathclyde. You can still respond to their open consultation regarding this here.

Bruce’s final slide was particularly welcomed, as it included that their new Strategy must:

We would like to say a big thank you to all of our speakers, as well as our members and supporters for attending our event. We now look forward to our next in-person event which is taking place on Wednesday 9 November and will be a celebration of Transform’s 25th Anniversary. We hope to see you there.

The end of the beginning: Reflections on NPF4 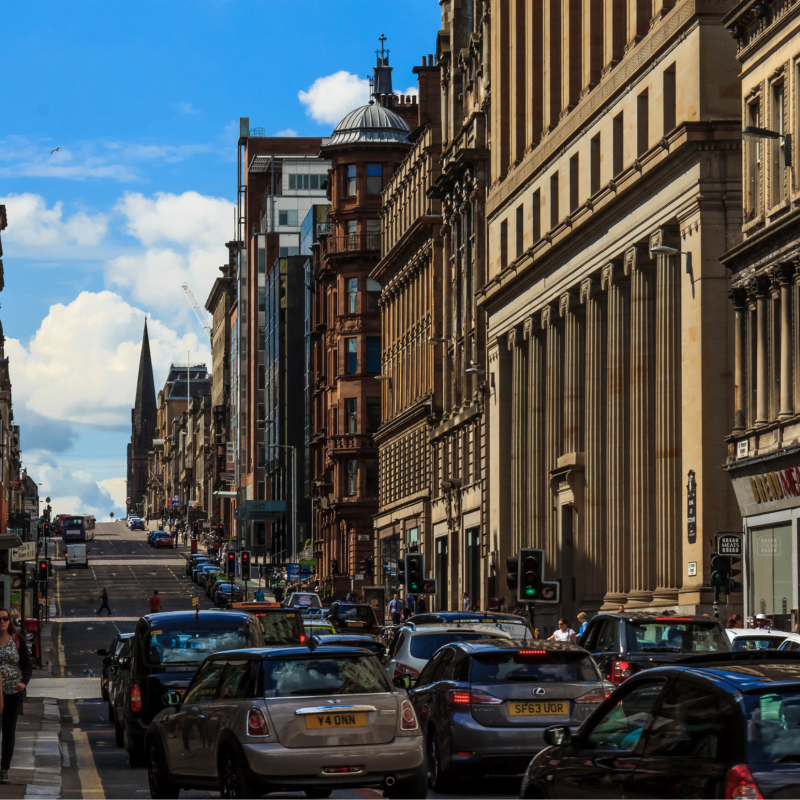 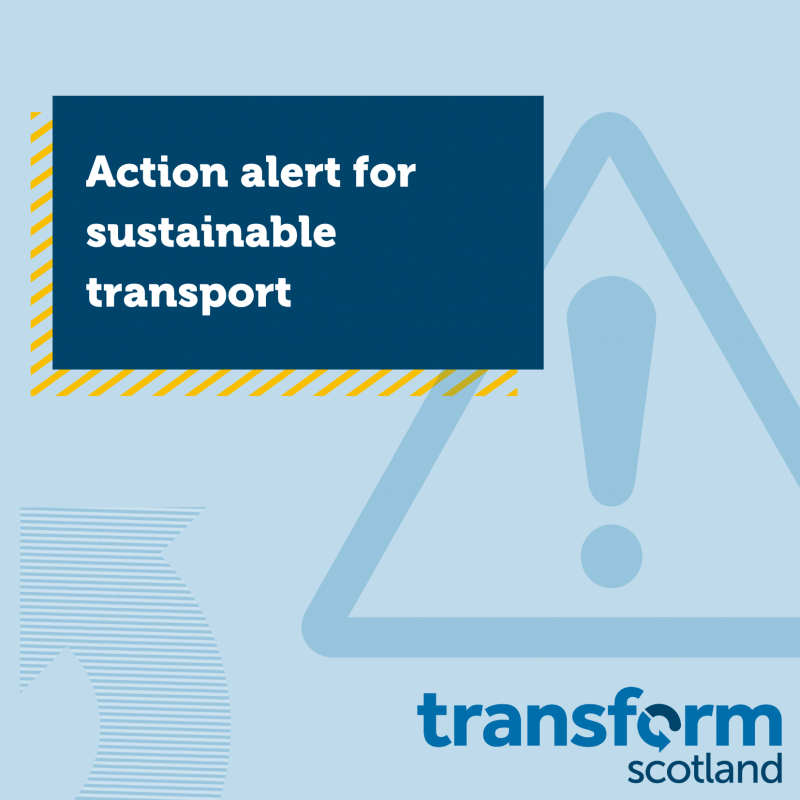 We'll send you news on our work, plus other updates about how you can get involved in Scotland's campaign for sustainable transport.

Share this ArticleLike this article? Email it to a friend!
Email sent!